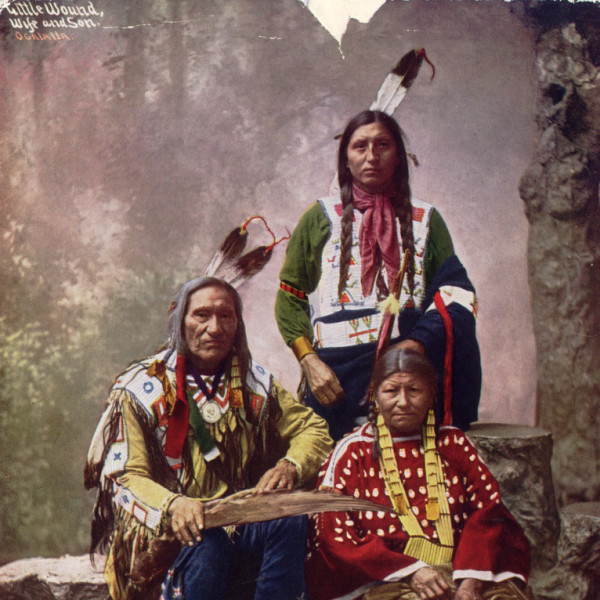 Resources related to #NoDAPL and other #Nativelivesmatter issues

Every single treaty – more than 500 of them – ever made between the United States government and Native Peoples has been broken, changed, or nullified by the U.S. This informal Ecodharma sangha gathering will be an evening of storytelling focused on bearing witness to the suffering caused by colonization and genocide in the Americas, along with building bridges of healing between diverse communities.

Inspired by the works of Vine Deloria, Russell Means, and especially by all the under-celebrated women of the American Indian Movement, Sopa has been building bridges with Lakota friends for the past year. She previously spent time living at Shambhala Mountain Center and at Dorje Denma Ling and has studied abroad in the Himalayan Kingdom of Bhutan….all the while contemplating the role of broken-hearted warriors in today’s society. Contemplative experiential exercises, prayers for Dakota Access Pipelime (#NoDPL) warriors and dialogue are included in the event.