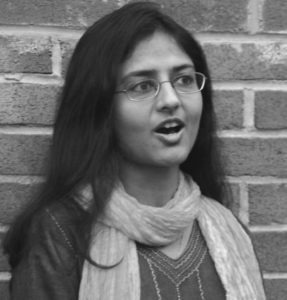 Kritee (Kanko) is a Zen priest, climate scientist and co-founder of Boulder Eco-Dharma Sangha (EDS). She has been a part of EDS steering committee since it was first formed in 2015. She temporarily served as executive director of EDS while we were experimenting with organizational structures that can serve us the best in these times. Her complete bio is available here. She can be contacted at kritee at boundlessinmotion dot org. 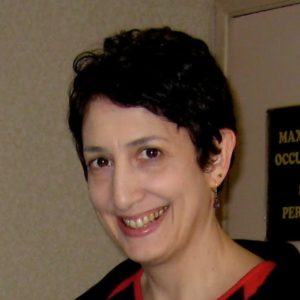 Janine Ibbotson is a co-founding member of Eco-Dharma Sangha and is our liaison for Boulder’s Greenfaith circle. She worked at Naropa University (2006-2016) as assistant dean for academic programming & accreditation, program manager for institutional effectiveness, and an advisor to the Joanna Macy Center. Earlier, at SYDA foundation, she planned hundreds of large public meditation/yoga events. Janine became active in the developing field of Ecodharma after meeting Zen teacher David Loy. She is a contemplative artist interested in Chinese and Japanese arts as mindfulness practices that convey the highest spiritual truths. Please find more details of her work as an artist here. 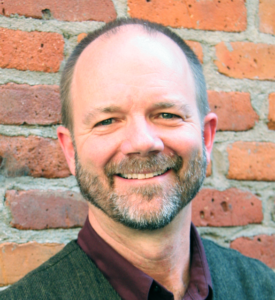 Jeff Hohensee has been working to align the practices of business, government and community with the principles of the Eight Fold Path for forty years. He is a longtime Zen practitioner and shamanic apprentice. Jeff worked closely with Hunter Lovins to transform the global economy as Vice-President of Natural Capitalism Solutions. He is an honored member of our EcoDharma Sangha since summer of 2014. Please find more details of his professional work here.

Bonnie Sundance has been a member of Boulder Eco-Dharma Sangha since January 2015. She is the Executive Director, of Our Sacred Earth. She believes in understanding the needs of the Earth and then designing and living our lives so that we live in harmony with all aspects of Earth, cherishing bio-diversity and human cultural diversity. She is an earthling and likes to live off-grid with the least possible ecological footprint. Her complete bio can be found here. 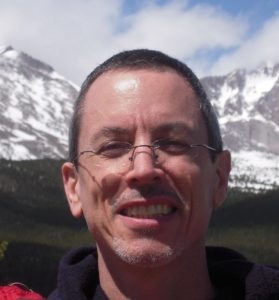 Dr. Bill V Eimeren joined us in December 2016. He is family physician and work in Westminster at Clinica Family Health. A background in meditation, somatic psychotherapy, hypnosis, and a bit of NVC, with an interest in how to benefit people with physical ailments, have helped him be attentive, gentle and discerning in life and work. The 2016 election results got him into activism and he believes in spiritually rooted non-violent direct action.  He deeply appreciates the opportunity to serve on the EDS steering committee. 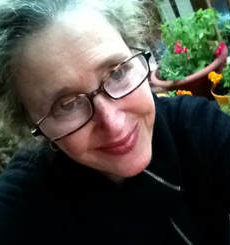 Ann Morrow joined our steering group in December 2017. Ann has spent two decades learning from and working with Southeast Asian refugee groups in Denver and Seattle, first as a teacher and then helping preserve traditional arts and create culturally appropriate social services. She is active in the community resilience movement that promotes connectedness at the neighborhood level. She has received certificates in permaculture design and organic gardening and has 30 years’ experience working with communities and individuals to establish resiliency after traumatic events. She graduated as a Buddhist environmental chaplain in 2015. She also likes to redesign old clothes, make jam and wants to learn about growing food in winter.