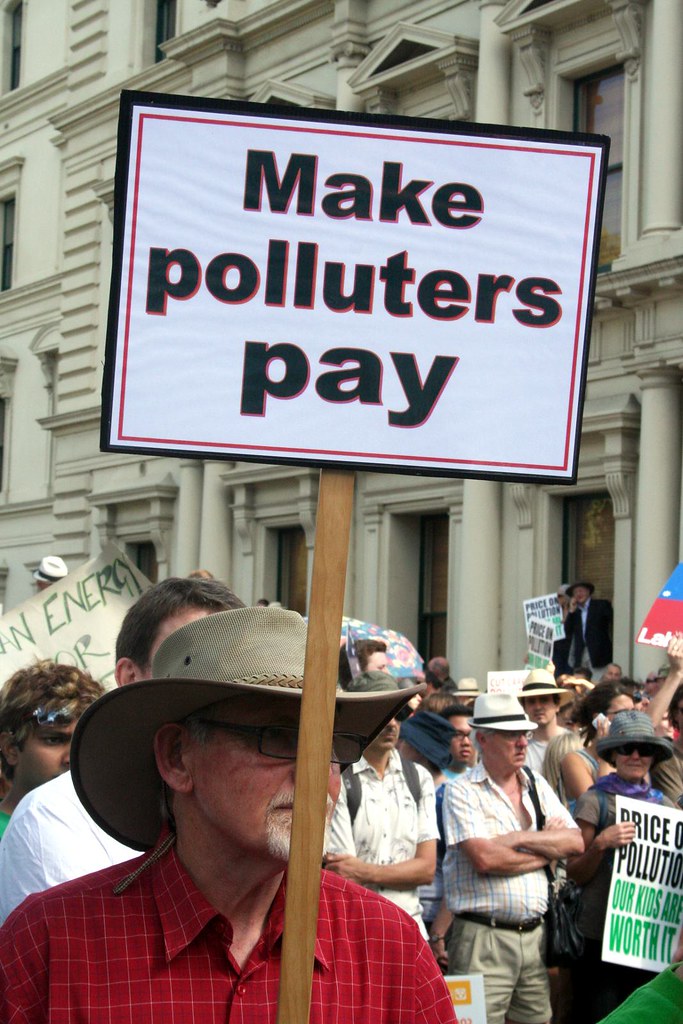 A price on carbon: Why and how?
Is meeting people where they are always a spiritual practice?

Just 90 companies have been responsible for 66% for more than 2/3 of ongoing climate change which is endangering lives of our children and contributing to sixth mass species extinction on the planet. Many parts of the world have already put a price on carbon but in most parts of the United states, polluters can emit carbon dioxide or other greenhouse gases into the atmosphere without any cost. Most environmental economists agree that we need to have a price on carbon but it is not always clear which pricing mechanism is the best for a given region. Some organizations advocate carbon tax while others vouch for cap and trade approach to reducing carbon emissions.

Grant Fuku Couch, Sensei, is the Co-Founder of the Conservative Caucus of Citizens Climate Lobby (CCL) which implies that he spends his time convincing conservative leaders and politicians in the country to adopt CCL’s climate pricing pathway. He brings his 40 years of experience with the financial services industry as well as 25 years of spiritual journey to his work with CCL. Following his retirement as President and COO of Countrywide Capital Markets in 2008, he took the position of CEO of Sounds True, a publisher of spiritual teachings and served as the Chairman of Manhattan Bancorp from 2010 – 2015. After attending a 2010 bearing witness retreat at Auschwitz, he began working closely with Bernie Glassman and Zen Peacemakers’ three tenets.  Bernie Glassman recently recognized Grant as a dharma successor.

Please join us for an interview-style conversation with Grant to understand different pathways to carbon pricing and when and how is meeting-people-where-they-are a part of our spiritual journey. Irrespective of who wins the elections on November 8th, we will need to include in our circle of fierce compassion many (if not all) who don’t agree with us. Ecodharma steering committee member Sensei Kritee (Kanko), a scientist who has worked with carbon markets on behalf of Environmental Defense Fund, will pose questions on behalf of other attendees to deepen the conversation and invite responses that bring out both sacred lessons and strategic activism embodied in Grant’s journey. 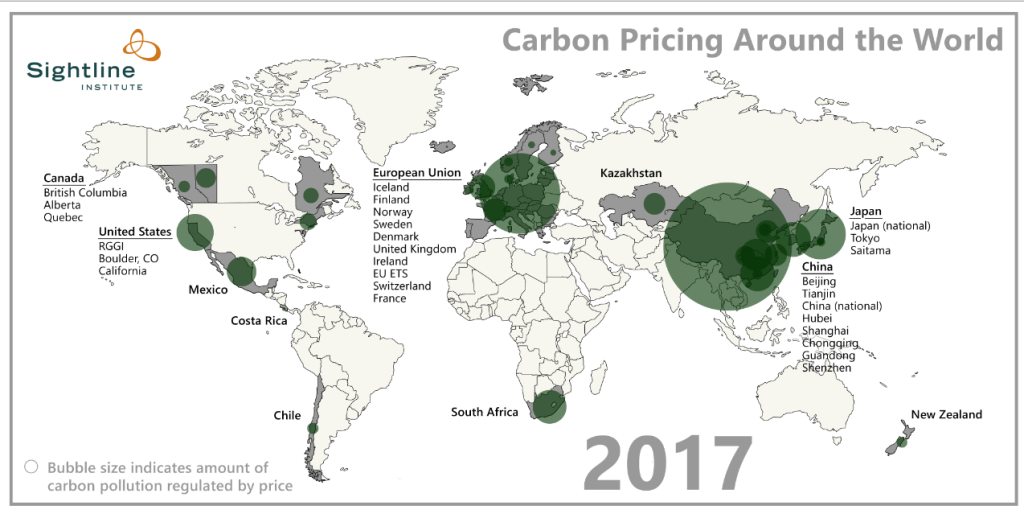